SpellForce 3: Reforced finally has a console release date: June 7, 2022. The game is a wonderful blend of RTS and RPG gameplay.

Have you ever wanted to command armies while leading them with epic heroes? Have you ever dreamed of playing both an RTS and an RPG? Own a console and don’t have access to a PC? Well, the good news is that Grimlore Games has you covered with SpellForce 3: Reforced coming to consoles.

The mixing of genres is definitely not new. The SpellForce series has been going on for over 20 years now at this point. However, it’s good to know that the Grimlore team is always updating their latest title.

SpellForce 3 itself has been out for a while now, as the original was released in 2017. Since then, the game has received two major DLCs, Soul Harvest and Fallen God. Both are your standard expansions – new heroes, items, abilities, campaigns, and factions. Soul Harvest in particular made some improvements to the RTS gameplay which later found its way to the base game in the release of SpellForce 3: Reforced.

The story of SpellForce 3

SpellForce 3 is set in the lands of Eo, torn by war and strife. In the year 518, a rebellion of mages was put down by the royal faction of the Crown. This victory, however, cost the Crown dearly. Plagues, chaos and other insurgencies began to occur throughout the country. 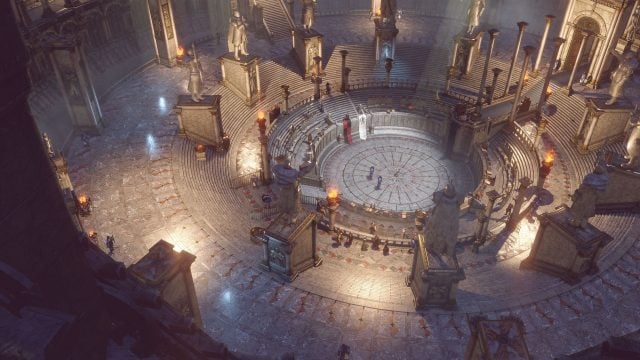 Along comes the group called the Purity of Light. This is led by a man named Rondar Lacaine who has gathered supporters out of fear. He blames the mages for all the problems in the world and the clues they have to solve. It is thanks to this that Aonir, the master of all the gods of Eo, can return to the mortal realm.

SpellForce 3 is a mix between real-time strategy and RPG, reminiscent of Warcraft III. In Warcraft, players take command of smaller, more focused armies as well as a few powerful heroes. Each hero then had three basic skills and one ultimate. SpellForce 3, on the other hand, takes it a step further. 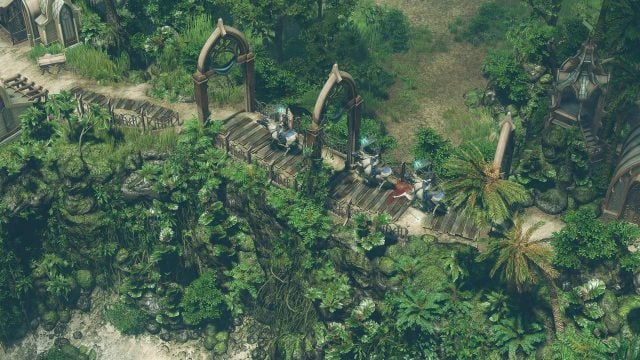 Here, heroes have more than just a selection of skills for customization. Player heroes have varying amounts of skill trees. Companion heroes may also have unique trees available only to that specific person.

Unlike Warcraft III, SpellForce 3 also specializes in massive battles with tons of units involved. The chaos and melee really exude an impressive sense of scale. Players can choose one of 6 races in SpellForce 3: Reforced. These include Elves, Orcs, Humans, Dark Elves and Trolls. Each race is distinct and unique and offers its own advantages in combat.

Contents of the Enhanced Edition

The Reforced Edition, which released in December 2021 for PC gamers, will be the definitive edition to hit the console market. Two of the biggest additions are Journey mode and Arena mode.

Journey Mode is a unique and distinct mode that was inspired by the original game’s “Free Play Mode”. Players can create their own custom, persistent hero to accompany them on their journeys. The base travel mode will have around 20 hours of gameplay and can even be played co-op with a friend. 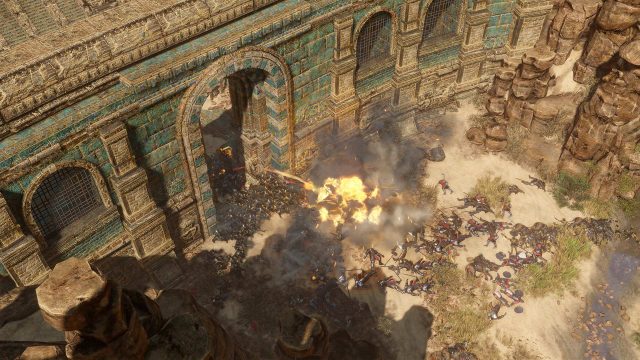 On the other hand, for those who want a little combat, they will also have access to the Journey Skirmish. These battles will be PvP matches that will use the heroes you created specifically for Journey mode.

Our last new mode will be Arena mode. Here the game will give you a low level hero who has to survive against wave after wave of monsters. This mode is endless and victory will come in the form of bragging rights as a leaderboard is also set up. At the moment, co-op play for the arena is being considered but not yet implemented.

Apart from this, the rebalanced and reworked mechanics introduced by the Fallen God and Soul Harvest DLCs will also be implemented in the base game campaign. This will include the updated skill trees and spell mechanics that have been added to the game. 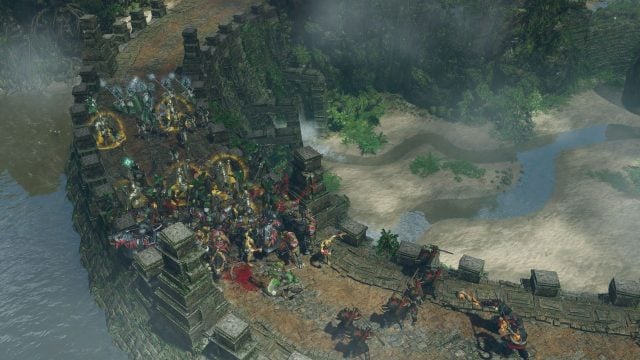 Full controller support was also implemented starting with the SpellForce 3: Reforced update. This is in anticipation of the console release on June 7th.

Many bugs have also been squashed, items optimized, maps added, and balances rebalanced as part of the enhanced update. 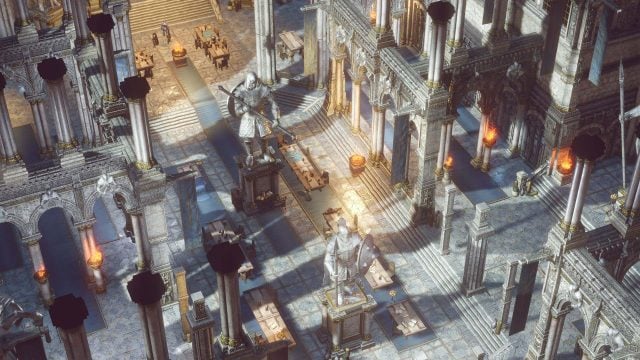 SpellForce 3: Reinforced releases on PlayStation 4, PlayStation 5, Xbox One, Xbox Series X | S on June 7, 2022. The game is also currently available on Steam for $39.99 or your regional equivalent.

For more information, check out Soul Hackers 2 Lets You Summon Devils To Do Your Bidding, out August 26 and Honkai: Star Rail Second Closed Beta announced for the turn-based strategy RPG.

How to launch from a siege cannon