Action-RPG Made in Abyss: Binary Star Falling into Darkness gets new details on two game modes.

Made in Abyss gets two game mode details

The 3D action-RPG Made in Abyss: Binary Star Falling Into Darkness will be released this fall, and Spike Chunsoft has released new details on two game modes Hello Abyss and Deep in Abyss as well as details on the crafting system and ” The Curse of the Abyss”. 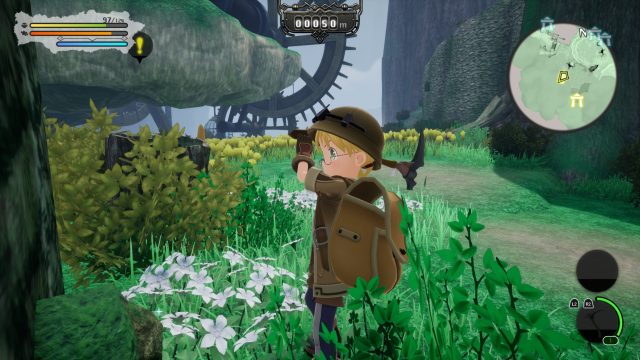 Hello Abyss – Based on the series

Hello Abyss is a mode that will relive the anime’s story while teaching some of the core system as well as player progression through the game. Taking control of main character Riko who is an apprentice Cave Raider, and along with a robot in human form called Reg, they will explore and encounter combat in the Abyss. 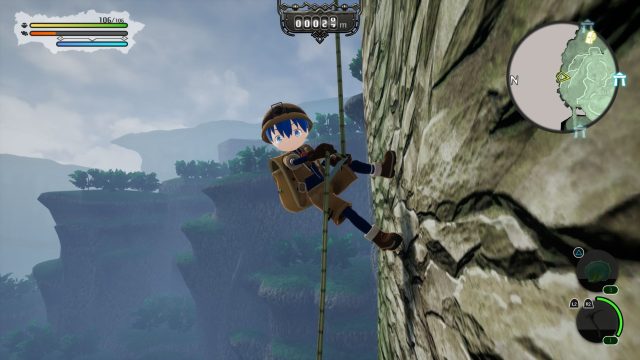 In the Deep in Abyss mode, players can control a new Cave Raider who is an original character deep in the Abyss. You can completely customize the character with hairstyles and features. The story is an original that was overseen by series writer Akihito Tsukushi. As it focuses on a single-player exploration experience, there will be more challenge and action. 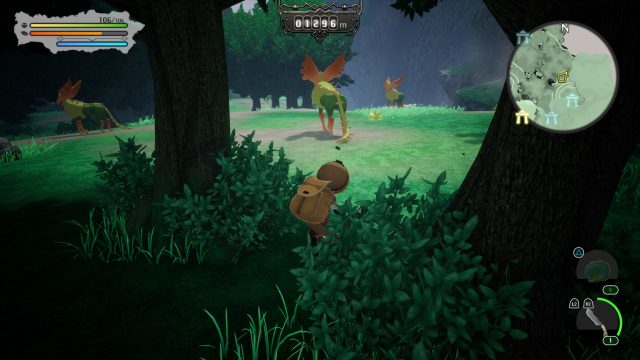 Crafting and the Curse of the Abyss

The crafting system has also been introduced, as items such as tools, food, and more will be needed for your survival. Earning materials through exploration will provide options for crafting items such as fishing rods, climbing axes, medicine, and clothing. Players will need to keep an eye out for equipment weight restrictions. Spikechunsoft also mentions that it will be important to acquire items locally through crafting rather than taking them from town. 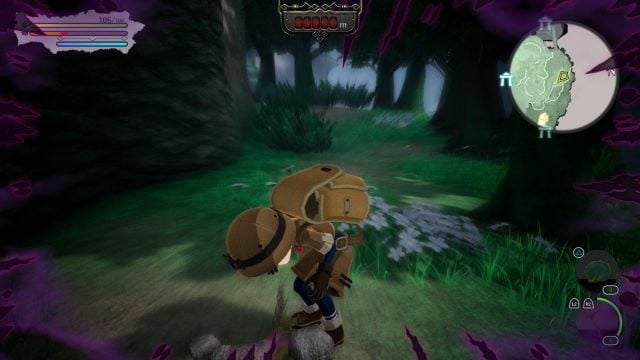 The Curse of the Abyss adds a unique element to the original story, as the deeper the character sinks into the abyss, the more “strong strains” the body experiences upon returning to the surface, which can cause physical and mental damage. This seems like an interesting twist to this game mode, as there may be risks and rewards to dig deeper into.

In case you missed it Made in Abyss: Binary Star Falling into Darkness features both a story based on the anime series, as well as an original story that follows a fantasy experience of darker proportions. Fans can expect to see characters from the show, and even scenes fully voiced by anime actors. 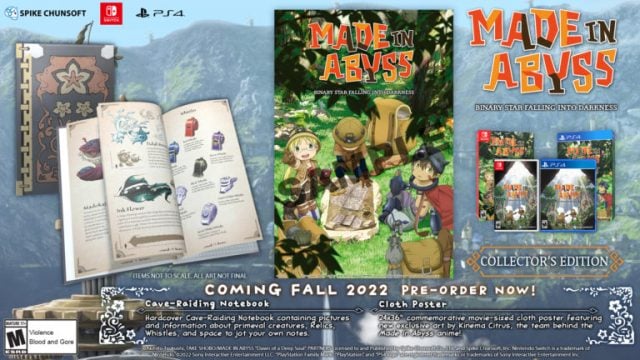 Made in Abyss Binary Star Falling in Darkness will be released on PlayStation 4, Switch and PC via Steam in 2022.

For more, find him here in Returnal Wins Big At The 2022 BAFTA Games Awards and Kingdom Hearts 4 Trailer Revealed; Sora returns in the “Lost Master Arc”.