Dark Envoy, an upcoming online cooperative RPG, has found a publisher: Asmondee Digital. The game is developed by Event Horizon, the developers of Tower of Time.

Announced in 2019, Event Horizon Games has been hard at work on its new CRPG, Dark Envoy. Their previous title, Tower of Time, was self-published. For their latest project, however, the developers teamed up with publisher Asmodee Digital.

This publisher is well known for publishing video game versions of popular tabletop games, such as Gloomhaven, Ticket to Ride, and Splendor.

So, what is this new title exactly? Let’s dive!

Everything about Dark Envoy

Dark Envoy is an upcoming tactical RPG that focuses on the journey of two siblings, Malakai and Kaela. Both are refugees who must survive daily struggles. They explore tombs and ruins in search of riches and glory. 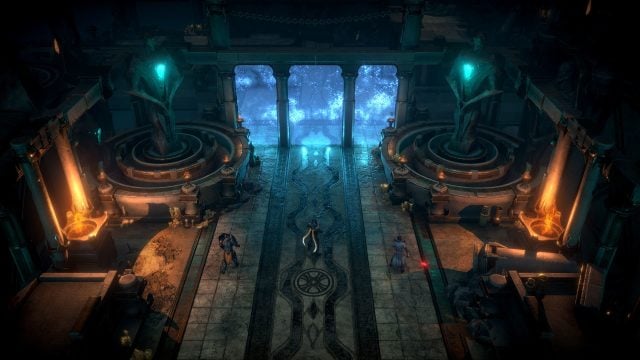 The game takes place in Jäan, a fictional world that relies on the balance between magic and technology. Humanity in this game is still quite young and has been the underdog compared to the older races, Orcs and Elves. However, due to their pride, humanity has united under a common banner in order to find their true place in the world.

Now the older races have been driven from their lands by humans, like what happened in The Witcher.

Through an open world we go!

Dark Envoy features a non-linear narrative, as Jäan’s country will be a semi-open world. Players can choose to pursue only specific questlines or skip side activities altogether. The world is their oyster and filled with many choices about what to do, which factions to join, or who to go to war with. 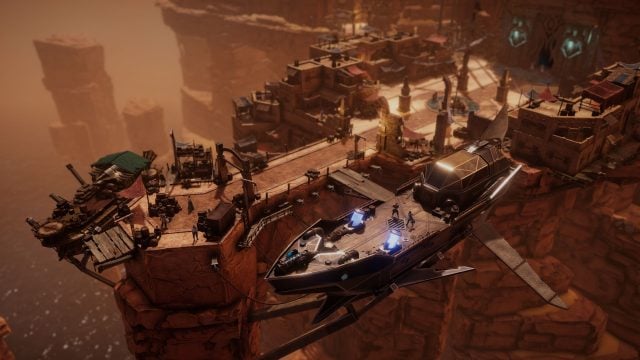 Players will have access to their ship, the Skyship, to cover larger swathes of Jäan. The land will be divided into 15 different types of environments that all promise to have unique gameplay mechanics. Does this perhaps mean that snowy areas will have effects on the party, compared to plains or more comfortable cities?

Be warned, however, that time passes in the game. The more you travel through the world, the more it changes and evolves. Things may eventually become too difficult for your group.

Fight with a friend

Another feature of Dark Envoy is that it will be fully playable solo or in online co-op with a partner. One player can choose to play as Malakai and the other as Kaela. They will be able to go on adventures together, gather loot and simply explore the whole game as a group. 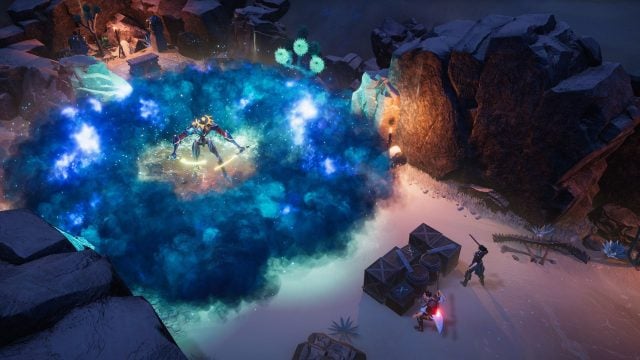 Dark Envoy will also feature companions, much like any successful CRPG. It’s not clear however how many characters you can add to your party or how they will be controlled in co-op mode. The companions described so far are few: “a moon elf assassin, an eccentric engineer, a former imperial soldier, a renowned elven mercenary”. Hopefully we’ll know more about these characters very soon.

Dark Envoy features real-time combat, much like the old Baldur’s Gate games or even Dragon Age. Interestingly, players will be able to choose whether to pause the game or simply slow it down to make tactical decisions. Dark Envoy also promises not to use RNG, like XCOM. Players’ tactical prowess will be the key to victory. 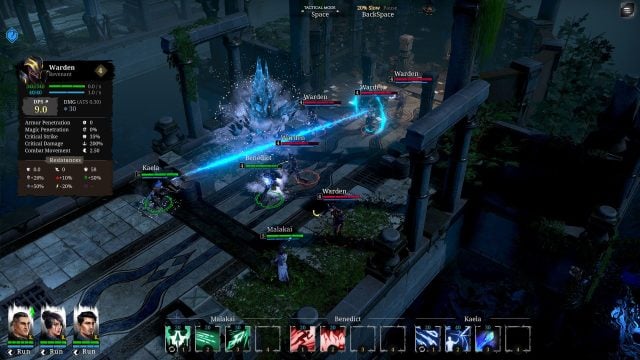 The group will need to outline the landscape and make the most of their terrain. Maneuvering the battlefield and positioning yourself correctly will be of utmost importance. Maybe you can lead some enemies through choke points, only to block their escape with a rock wall spell. However, not all locations are safe, as there will be instances of destructible terrain.

Talk about the class

Four basic classes will be available to all players: the fearsome Warrior, the agile Ranger, the cunning Engineer or the Magical Adept. Each of them has their basic class abilities, but can also optionally specialize in one of four advanced classes. 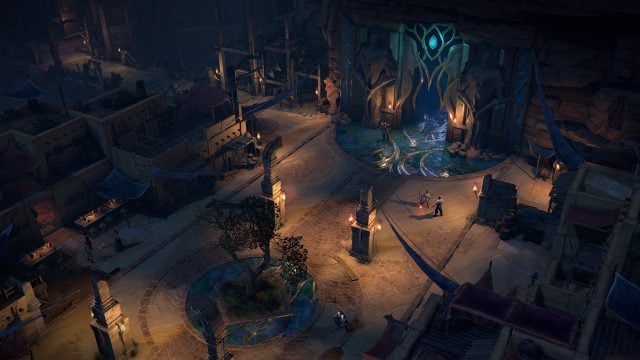 For example, the warrior can become a tanky guardian, a stealthy assassin, or the icy support praetor. Rangers will have access to the Chaos Walker, which essentially uses its life force to deal massive amounts of damage. Engineers can specialize in the Constructor subclass, which can overwhelm enemies with tiny robots.

Specializing in an advanced class won’t be as easy as selecting one from a menu. Some of them are quite rare and can only be unlocked by finding the instructions in hidden places or by being trained after completing specific side quests. 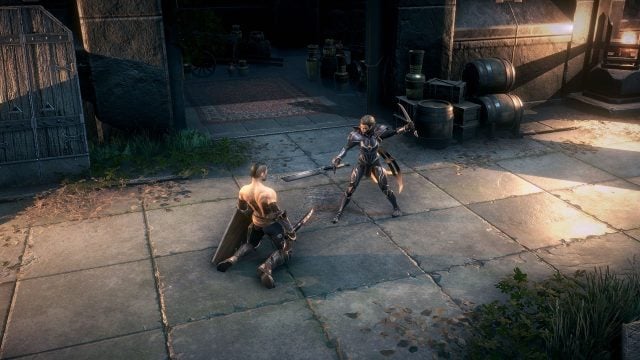 Players will also be able to mix and match abilities from different skill trees, allowing you to fully create a playstyle you can call your own.

Release of the Dark Envoy

The game is slated for release in 2022, but no specific date range has been identified. The price also remains to be determined. It will be available on Steam, GoG, PlayStation 4 and Xbox One.

For more information, check out the Path of Exile Sentinel expansion live stream to reveal all the details on May 5 and Trek to Yomi is a tribute to the action game from Kurosawa Samurai Films, which will be released on May 5.