Former President George W. Bush met with illegal aliens this week to promote his amnesty and legal immigration expansion agenda, snubbing angel families who have lost loved ones to illegal alien crimes in the process.

Specifically, Bush has touted his efforts over the past year to pressure Republicans in Washington, D.C., to work with President Joe Biden to not only pass amnesty for illegal aliens, but also to expand legal immigration levels beyond the 1.2 million green cards and 1.5 million temporary work visas granted. to foreign nationals every year.

“This is a question that is close to our hearts. Most people realize the system is broken, and most people want to fix it for the sake of our security, our economy and our culture,” Bush said in a statement.

“Take DACA for example – we have all these young talents who want to create jobs, but it’s hard to create jobs when you’re not sure about your future,” he continued. “And reforming the workers’ program will ease a lot of tension at the border.”

Angel Families told Breitbart News they were never asked to meet with Bush about the impact of illegal immigration on their lives.

Angel Mom Agnes Gibboney, whose 29-year-old son Ronald Da Silva was killed by an illegal alien in 2002 while Bush was president, said she was tired of the political establishment’s ‘catchy and pretty phrases’ surrounding the issue.

“Where were the Bushes when my firstborn and only son, Ronald da Silva, was murdered by a previously deported criminal illegal alien? Where was the concern and compassion for my family, who immigrated legally to the United States? Gibboney said.

“The fact is, our immigration system has grossly neglected Americans and legal immigrants,” she continued. “I challenge the Bushes to meet me, face to face, and give me the same time they gave to illegal aliens.” 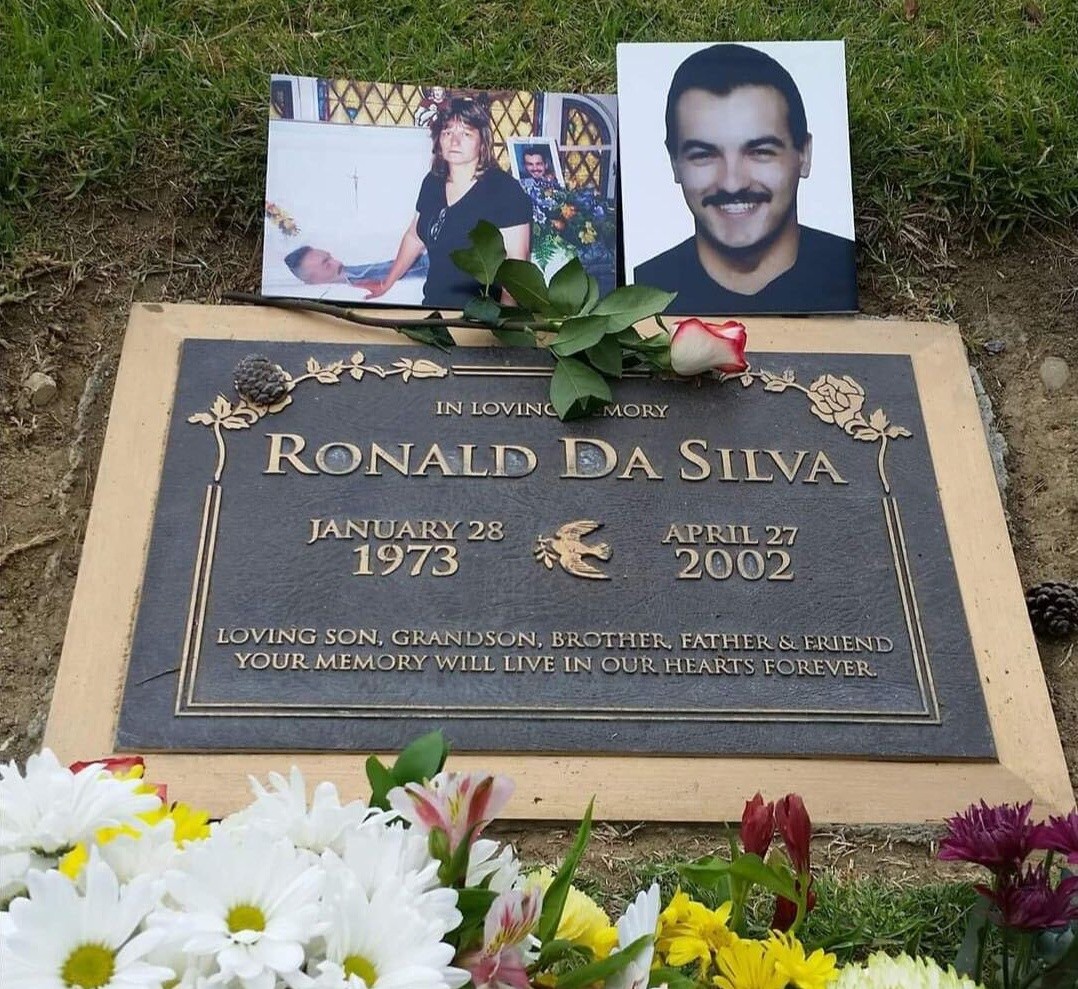 “Bush nor anyone other than President Trump ever invited Angel Parents [to meet with us]said Angel Mom Sabine Durden Coulter, whose son Dominic Durden was killed by a twice convicted illegal alien. “I was, however, kicked out of the office of Nancy Pelosi and Kamala Harris with the threat of arrest by Capitol Police.”

Cheryl Wendland, a close family friend of Corey Cottrell, 39, a father of two, who was killed by an illegal alien in 2019, told Breitbart News that Bush’s encounter with illegal aliens is a “slap in the face for Angel Families”.

“I have never heard of a president, past or present, who has met with our families except President Trump,” Wendland said. “I’m disgusted by so much about the Bush family, but I can’t say I’m surprised. Honestly, I wish more American elected officials cared about their constituents as much as illegals.

Angel Mom Mary Ann Mendoza, whose 32-year-old son Brandon Mendoza was killed in 2014 by an illegal alien, said the Angel families were never invited to meet the Bushes because “inviting us to meet would amount to acknowledging that illegal aliens kill innocent people”. Americans.”

As Breitbart News reported, the George W. Bush Institute, the Chamber of Commerce and the billionaire Koch brothers’ network of donor-class organizations have come together to form the Alliance for a New Consensus on Immigration that will is currently lobbying lawmakers in Washington, DC to grant amnesty to illegal aliens and increase legal immigration levels.

These demands go against what an overwhelming majority of Republican voters support. The latest Gallup poll finds that nearly 7 in 10 Republicans want an overall reduction in immigration to the United States, and the number of swing voters who support reduced immigration has increased by 13 percentage points over the past year. the last year.

John Binder is a reporter for Breitbart News. Email him at jbinder@breitbart.com. Follow him on Twitter here.